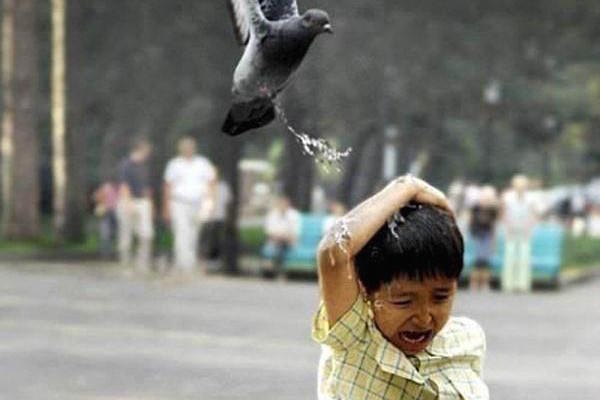 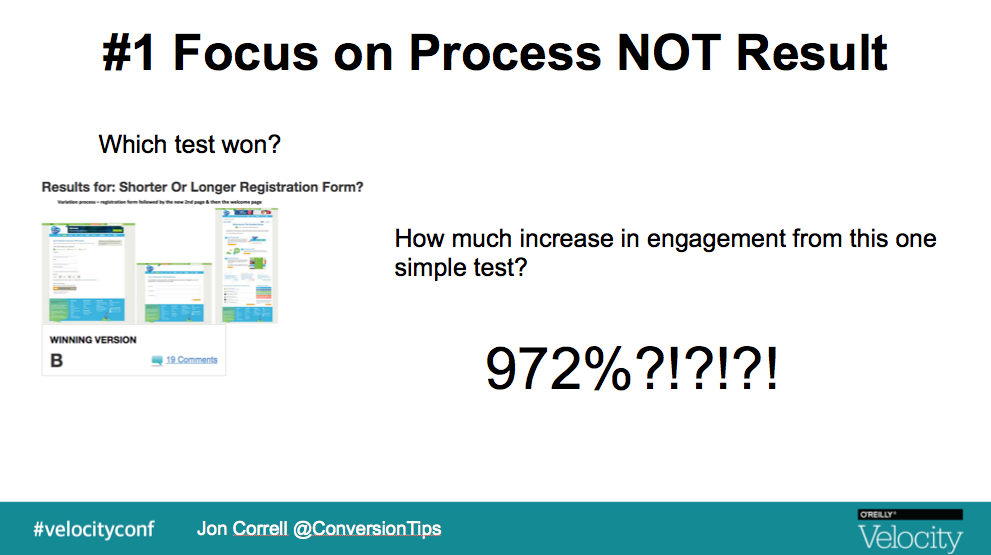 (the day after my presentation) END_OF_DOCUMENT_TOKEN_TO_BE_REPLACED

Copywriting and landing page optimization are an investment. You put in the effort and the time, and you get a reward. People known as “vultures” try to steal this reward by copying your landing pages and copy. We know this is true because, hey, it happens to us!

Competitors have stolen our services page, our homepage, and we assume other pages as well. Had they read our blog, they would know that stealing a competitor’s landing page is insane. They’re probably not big on reading, though (one even forgot to change the phone number from our homepage. Need we say more?).

We’re always looking for the positive in life. Instead of publicly shaming these companies as vultures, we will consider their scavenging a form of flattery. Today, we turn their theft into our opportunity to show you how to prevent competitors from stealing your landing pages and what to do about it when it happens.

Scare the vultures away

People will grab your content for all types of reasons. Some will scrape your blog to help their site’s SEO. Others are just lazy. They would rather eat your leftovers than write and test their own landing pages.

END_OF_DOCUMENT_TOKEN_TO_BE_REPLACED

Not sure if you’ve seen the ads floating around the internet today for POM, but you need to. Here’s POM’s website. A great way to be a Purple Cow.

Basically the FTC has totally smacked POM hard for unsubstantiated product benefit claims in their advertising and marketing. So, in response to the FTC, they have taken out full page ads for POM using some quotes directly from the presiding administrative judge from the FTC:

“Competent and reliable scientific evidence supports the conclusion that the consumption of pomegranate juice and pomegranate extract supports prostate health, including by prolonging PSA doubling time in men with rising PSA after primary treatment for prostate cancer.”

I must say, I am impressed. I always believe in doing everything you can to stand out in a crowd. And POM gets my personal award for standing out BIG TIME. I’m interested to see what the FTC does with this. It’ll be fun to watch on FTC’s blog. 😉

If you happen to have websites in the UK, be prepared to make some serious changes with the new UK Cookie Law that requires you receive a visitor’s explicit consent before you can place a tracking cookie.

A recent article from the BBC on the United Kingdom Cookie Law, states that “From Sunday (May 27, 2012), sites must obtain ‘informed consent’ from visitors before saving cookies on a machine.”

Here’s the real rub, the article also states that:

“The guidelines, set by the EU, mean visitors must be told what cookies are being placed on their machine. Typically, this will mean a pop-up window seeking consent.”

Are they really intending to force EVERY visitor to consent to cookies every time they come to a site? That’s crazy. (Maybe our popup optin best practices will come in handy for you Brits. 😉

So What Should You Do?

END_OF_DOCUMENT_TOKEN_TO_BE_REPLACED

Whenever we start a new landing page optimization project we like to start out by checking out all the other sites in the same industry/niche market. It helps us to see what else is out there and gets us inspired to see what the competition is doing (and not doing) these days. This week we focused on landing pages for internet start-ups.

We made some basic notes on some of the elements that stand out to us. But there is one part of the landing page that every single internet start-up seems to screw-up on their landing pages (usually their home page): What is it your freakin’ product does for ME?

Use headlines to grab them by the throat

It’s nice to know that one of your buddies at mashable wrote an article about you, and you get to put their logo on your site as a solid trust element. Kudos. But no “real people” outside of “the valley” gives a flying fig newton about what they say, nor how brilliant you are. (no offense, we like mashable, but we’re not “real people” either.)

Real people, those average visitors that you are begging God to fall in love with you and your product, only have their internal radio tuned into one station: WIIFM. “What’s In It For Me”.

Out of the 3 sites we reviewed, I think Addroid did the best in terms of quickly explaining their benefit. But even then, they could improve their copy on the landing page as well.