Forget classifying the youth of America as Generation Y; with nine out of ten 18 to 29-year-olds owning a smartphone, America’s young adults are Generation Mobile. In addition, 37 percent of these young adults are accessing the Internet via tablet computers. It’s not just young adults embracing mobile technology either; mobile device ownership has soared across all demographics. If you still aren’t convinced on the importance of mobile marketing, consider these mind-blowing statistics, and ways you can use them to your advantage on your landing pages. 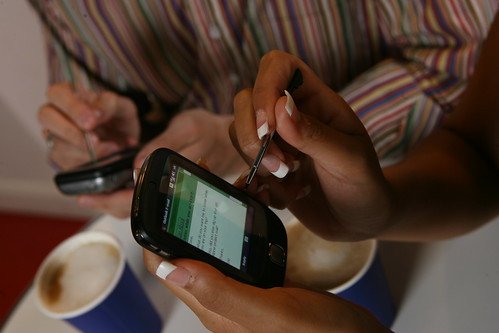 This year, for the first time ever, people will access the Internet using mobile devices more than with traditional personal computers. So if your marketing materials and website don’t work well on smartphones and tablets, you’ll lose the majority of internet users.

Mobile users pay for every megabyte of data they consume, so they’re much more concerned with loading times than traditional web browsers. A single second delay decreases customer satisfaction by 16 percent. That pause can also reduce conversions by seven percent.

Perhaps more troubling, three-quarters of users will abandon your mobile site if it doesn’t load in five seconds. Almost half of those mobile shoppers won’t be back. Optimization services can help you decrease your load time and improve mobile user’s mood.

Mobile users demand sites that work well on their devices. Responsive web design will automatically scale your site so it looks its best on any device. Alternatively you might create a separate mobile site to please smartphone and tablet users.

Three-Quarters of All Mobile Ad Impressions Happen at Home

A 2013 joint study by AOL and the University of Virginia found that three-quarters of all mobile ad impressions occurred in the users’ home. This research debunks the myth that tech lovers only use their smartphones and tablets while they’re out and about and switch back to their traditional PCs when they return home. It seems that most people genuinely prefer to use their mobile devices, no matter their location.

This study reinforces the importance of catering for the mobile market. More people are giving up their desktops in favor of the new technology, so marketers must improve their mobile efforts in the ways outlined above to meet this rising demand.

Three-Quarters of Mobile Searches Are Followed Up

Perhaps because their data is precious, mobile users act on their searches, and they act fast. Research by Google published in 2013 found that three-quarters of mobile searches are followed up by actions, such as continued research, visiting a retailer’s website or bricks-and-mortar store, sharing information, and of course making a purchase. These actions also happen very quickly, with 55 percent of conversions occurring within an hour of the initial mobile search. These concrete conversions include store visits, phone calls, and purchases. Studies show it takes roughly a month for the same percentage of desktop users to catch up.

Marketers can take advantage of this by promoting time-sensitive content. Promotions which stress immediacy, such as 24-hour sales and special offers limited to the first 100 customers, are likely to appeal to the natural shopping habits of mobile users.

For 90% of Users, Smartphones are Integral to the Entire Shopping Process 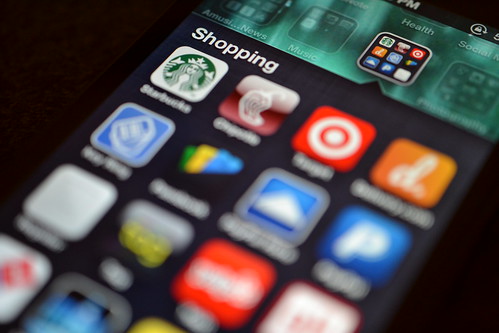 Smartphone fans aren’t just reaching for their favorite devices when they’re ready to make a purchase. This technology assists in every part of the shopping process. Nine out of ten smartphone users utilize their mobile device for pre-shopping activities, like looking up store locations and searching for bargains. Eighty-four percent of those shoppers even log on to search engines and retail and brand websites while they’re in bricks-and-mortar stores.

Retailers must consider this and deliver all the information that mobile pre-shoppers hope to find. Fifty-eight percent of shoppers hope to find a store’s location and directions for getting there. Fifty-seven percent want to know a store’s operating hours. Forty-four percent want to make price comparisons and find deals, so make sure your prices are prominent and your bargains highlighted. Nearly a third of pre-shoppers want to find out information about products, so you shouldn’t skimp on the details. Being aware of what potential customers want, and delivering it, is one of the best way to turn pre-shoppers into shoppers. 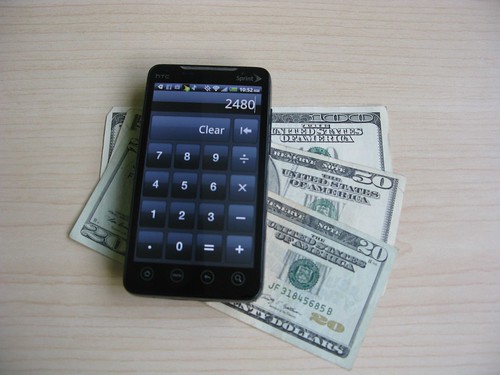 The challenge for marketers is to turn occasional smartphone shoppers into frequent shoppers. Focusing on the e-shopping experience, making it fast, intuitive, and satisfying, is the best way to keep mobile customers coming back. Early mobile shopping sites fixated so much on load times that they did away with stock and features in the process. While loading times still remain relevant, smartphone and tablets won’t tolerate a smaller product range. They also demand product details, images, and reviews as much as PC users. 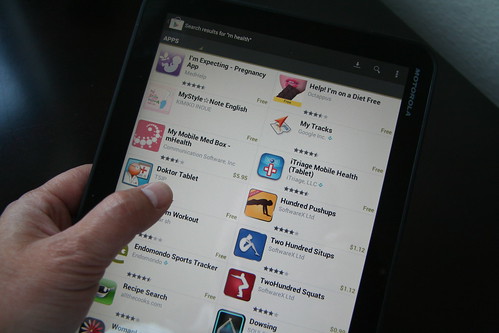 If you’re only developing mobile web content, you’re simply not giving consumers what they want. A Compuware report released in 2013 found 85 percent of mobile users prefer using apps. These mobile programs were believed to be more convenient, faster, and easier to use than mobile websites. This strong preference for apps should not be ignored.

However, it’s important to consider consumer expectations when developing your app. Seventy-eight percent of mobile users expect apps to load as fast as, or faster, than mobile websites, so it’s crucial that your app keeps pace.

Most smartphone users expect apps to load in two seconds, and 28 percent believe they should load in a second or less. The average user expects a mobile website will take twice as long to load, which points to the high standards they hold apps to.

Make sure you troubleshoot your app thoroughly, because 79 percent of mobile users will only try it once or twice if it fails to work on installation.