In 2013, Wikipedia needed to do some fundraising to help keep the company on its feet. The money raised would ensure that necessary aspects of the company, such as the servers, could continue to function. Those in charge of the fundraising campaign decided to do some split testing utilizing different banner designs to test visitor reactions. Let’s take a look at what they did, and how it affected their income.

Display – Form vs No Form

In May of 2013, Wikipedia decided to try out their banner split testing to find out whether they would get a better response with or without a form. The form made it easy to select how much a visitor wanted to donate, as well as how. They decided to go with the form variant.

In December of 2013, Wikipedia split tested with two fundraising banners – gold and grey. The text in each banner was the same. The company hoped to raise $20 million between the two banners. The stats below revealed that gold was more effective: 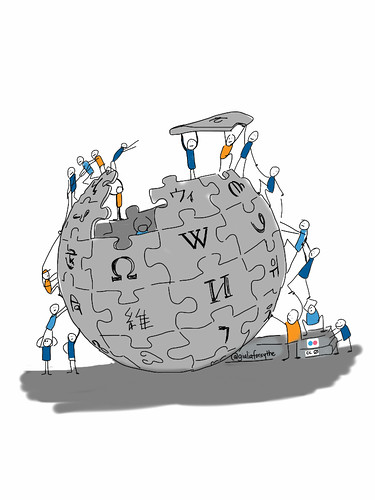 One of the most important lessons we can learn from this case is that split testing is important. Wikipedia decided that it was a good idea to experiment with different wording, colors, and types of banners throughout the year. The information they learned allows them to narrow down options to find the best banner for their fundraising projects. As they look through the information presented by the stats, they will be able to see that the gold banner did better overall, form will get more clicks and donations, and yellow highlighting did better than cyan over all. They decided to roll out that final variant to a majority of their traffic during the peak campaign time.

No matter what type of website you have, or whether you’re doing a fundraising project or selling a product, split-testing is a viable option for helping you understand what your customers like to see, and what is most effective for your product, service, or request.